Wafer bonding is a process that is widely used for the development and successful production of micromachined sensors and actuators (MEMS).


Power Electronics News, July 19th, 2021 - Wafer bonding is a process that is widely used for the development and successful production of micromachined sensors and actuators (MEMS). It will certainly continue to play an important role in the design of next-generation integrated circuits, microsystems, nanoelectronics, and MEMS, due to its ability to achieve complex micro-and nanostructures through an accurate and solid attachment of multiple wafers. Though, over the last few years, many suppliers shifted toward the production of larger-diameter substrates (200 mm and more), the market is still experiencing a surge in demand for small-diameter bonded wafers, which remain a valid solution for lower-cost devices.

Improvements in power semiconductor devices are critical to power supply applications required in long-term NASA space programs such as “Moon to Mars” which aims to send humans to the surface of the Moon by 2024 and establish sustainable exploration by the end of the decade. IceMOS Technology is working with the National Aeronautics and Space Administration (NASA) Goddard Space Flight Center (GSFC) to develop enabling technology to accelerate major advances in the efficiency of a spacecraft’s power system by making improvements in high-voltage power transistor radiation hardness compatible with cost-effective high-volume manufacturing processes. The IceMOS power transistor will incorporate a silicon-carbide engineered drain to take advantage of the low on-resistance performance from Wide Band Gap (WBG) materials.

Established in 2004 with headquarters in Arizona, USA, IceMOS is a high-technology semiconductor manufacturing company which provides cost-effective, high-performance superjunction MOSFETs, MEMS solutions and advanced engineering substrates. IceMOS products outperform competing solutions with a much simpler, lower-cost process. The company has an advanced research and development center in Tempe, Arizona, a wafer manufacturing center of excellence located in Belfast, Ireland, and a design center in Tokyo, Japan.

“Our company is basically focused on three core technologies,” said Sam Anderson, CEO of ICeMOS Technology Ltd. “The first one is MEMS development and manufacturing. In our factory in Ireland, we build sensing elements used in the inertial measurement units (IMU) for the automotive market, especially ADAS systems. Secondly, we design power MOSFETs in the US and Japan research centers, mainly for cloud computing applications and data center servers. Finally, and more recently, we have been involved in combined semiconductors. That is where the project for NASA developed from, in terms of wide bandgap semiconductors.”

The company has recently invested in its Belfast facility to increase the production of 200mm SOI (Silicon On Insulator) and Si-Si direct bonded wafers, while still supplying 100mm, 125mm and 150mm wafers and advanced engineering substrates. IceMOS remains, therefore, committed to the production of the technology needed to support the surge in demand for lower-cost devices with high accuracy sensing capabilities. The high-quality engineered 200mm bonded substrates now available from IceMOS Technology are used for the development of MEMS sensors and actuators, such as pressure sensors, inertial MEMS and optical MEMS, including micro-mirrors for AR (Augmented Reality), VR (Virtual Reality), and LiDAR applications. Advanced automotive solutions, such as ADAS and autonomous driving, together with the already ongoing transition to electric mobility, require an ever-increasing number of inertial and optical MEMS sensors.

The company’s commitment to support the on-going demand for 100mm, 125mm and 150mm bonded SOI and Si-Si wafers and advanced engineering substrates (including cavity bonded), fits well with the demand of several MEMS and discrete semiconductor manufacturers who have well-established production lines and qualified process flows that firmly require the provision of small diameter SOI and Si-Si. The continued availability of small diameter bonded wafers will enable the on-going development of new sensing technology and the production of legacy products for many more years. 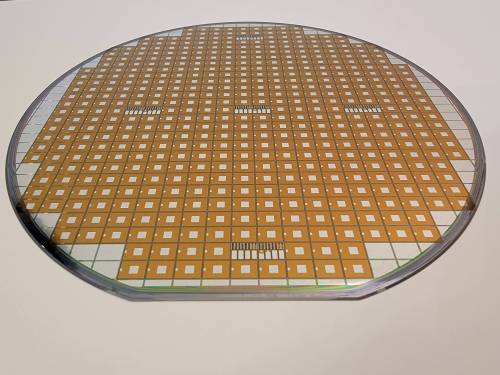 For several decades, Silicon has been the most widely used semiconductor for electronic components, due to its excellent physical properties, high reliability, easiness of manufacturing, and low production cost. However, it is well known Silicon has almost reached its theoretical limits, and the research is focusing on materials able to provide better performance. Among these, there are various compound semiconductor materials. For high-power applications, a relevant improvement has been achieved through the superjunction technology, which has enabled higher operating voltages and lower on-resistance. 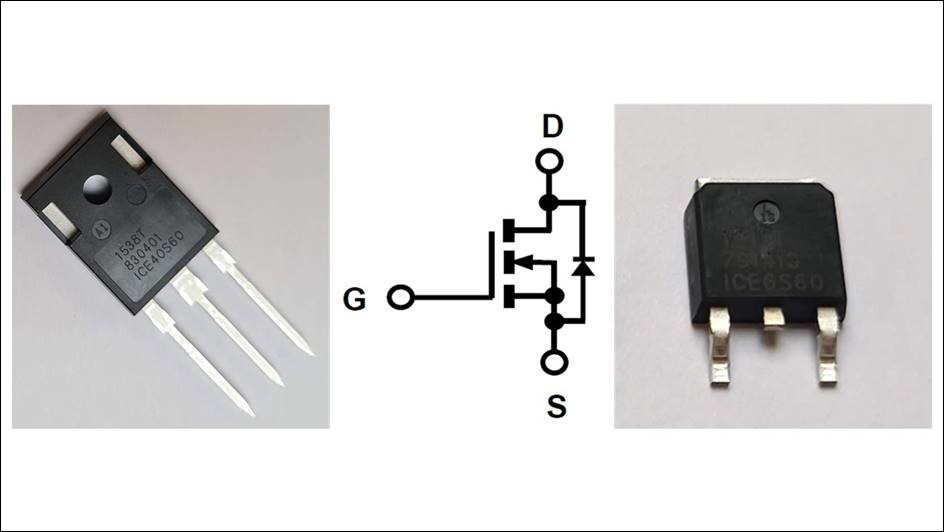 Long-term space programs, such as the NASA “Moon to Mars” mission, which aims to send humans to the surface of the Moon by 2024 and establish sustainable exploration by the end of the decade, require power devices which are efficient and reliable, including radiation hardening.

The NASA group IceMOS is working with is the Goddard Space Center, and their interest is to have power MOSFETs that can be used in a high-voltage distribution bus on a spacecraft. The reason why the high-voltage distribution bus is interesting is because it allows you to convert the energy from the source, which could be at a battery or a solar panel, to the point of load in a more efficient way. By distributing the voltages from the point of source, you can step up the voltage to a higher voltage, distribute the voltage throughout the spacecraft at a high voltage, and then drop it down to the low voltage to the point of load. Therefore, I2R losses through the system are minimized.

“Spacecraft offers a very similar situation to data centers and EV charging stations. Anything you can do on a spacecraft to reduce power consumption is really important to the data center operation and EV fast chargers”, said Anderson.